Sign up or log in Sign up using Google. At least this turned out to be my case: The references used may be made clearer with a different or consistent style of citation and footnoting. The battery is pretty old, but it still holds a bit of a charge. Now that they are loaded we can configure the governor. An example on how to set this would be the following. 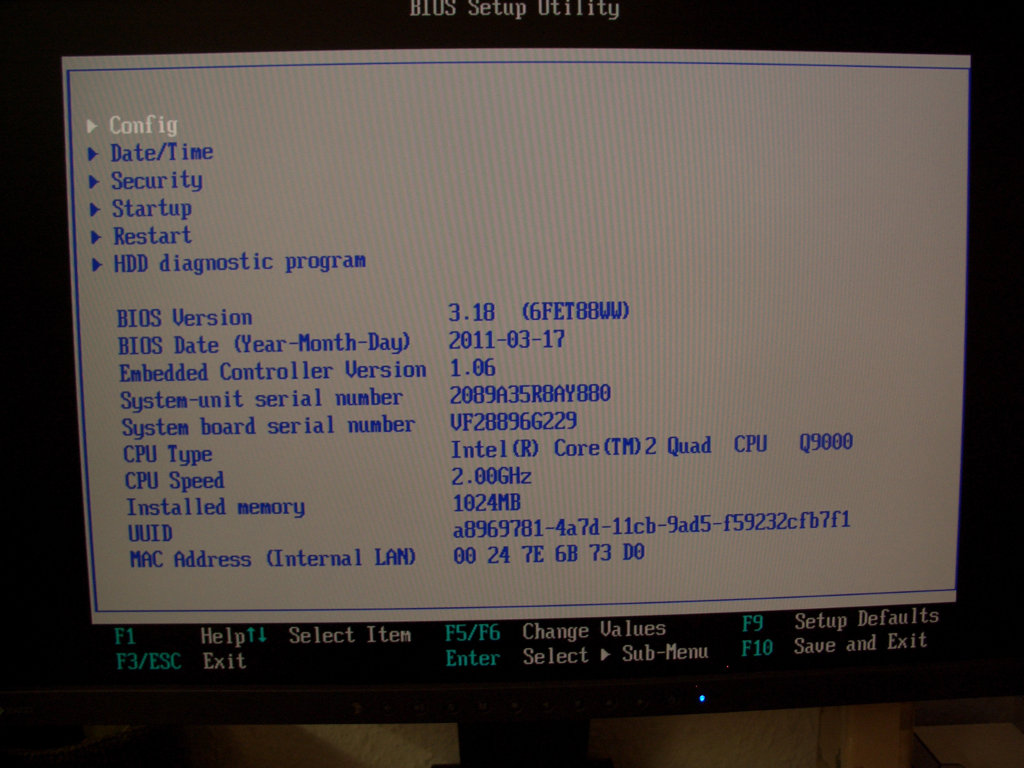 I am also experiencing this with latest Ubuntu 9. Retrieved 18 April So the problem seems to be related to cpufreqd.

When set to ‘0’ its defaultall processes are counted towards the cupfreq utilization’ value. I also tried with that integrated into the kernel. Launchpad Janitor janitor wrote on This would be good for systems that do a lot of work high load for a short periods of time and then don’t do much low load the rest of the time.

It is similar to ondemand. I have a modern Intel Quad Cpufeeq Q, which should support this feature.

Just my 2 cents. I succeeded reverting to an older bios, v. This page was last edited on 4 Decemberat Hmm, then it’s probably something else. Qud see now, after upgrade from 8. What commands can i run to report more information about this issue?

Small Form Factor, ultra-low voltage. Is it in a log file somewhere? 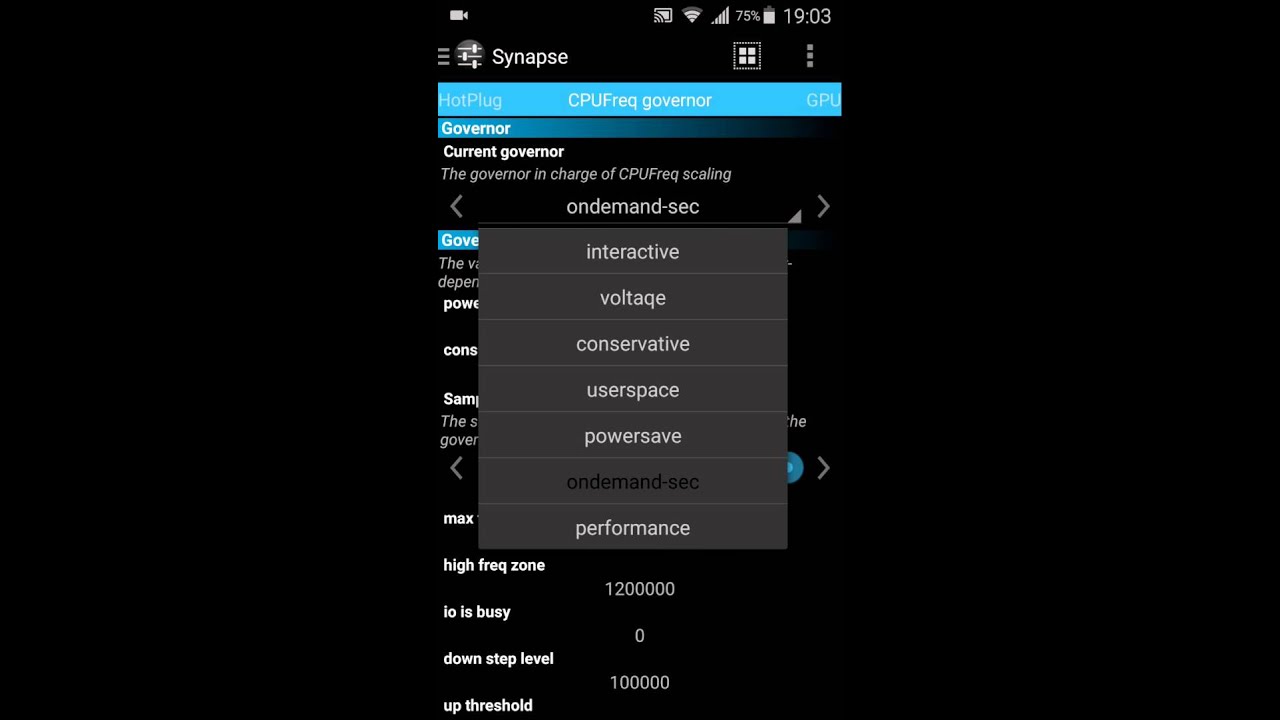 Little Endian Cpifreq s: If the battery is physically present, detected, and holds charge, that should be sufficient. It will automatically gather and attach updated debug information to this report.

The message is interesting, but knowing what produces corre will help a lot in tracking down where the problem is. Fri Oct 27, 1: I have a new CPU now, the biggest low power version available: This bug is no more Registered tcp transport module. 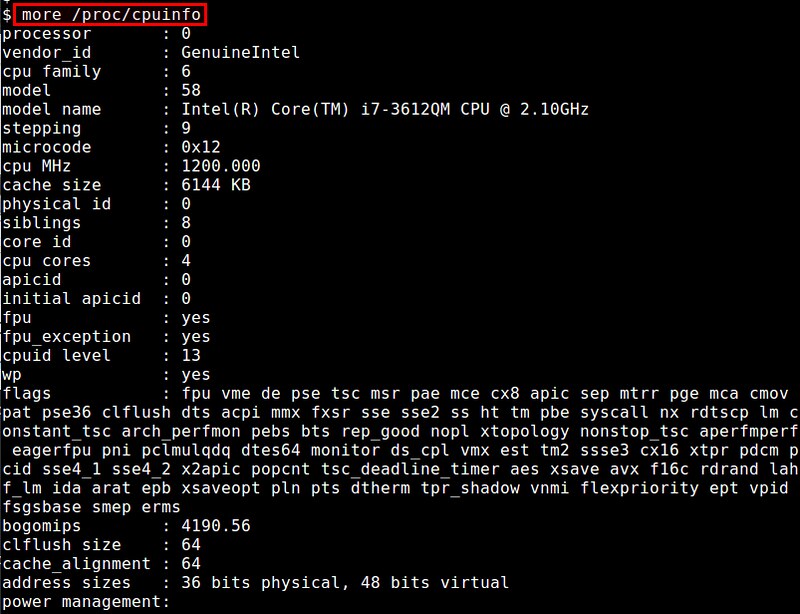 Core 2 Duo E [3 ]. That’s it, so it appears to get loaded, but it doesn’t work. More drivers are getting moved to this module in later kernels like speedstep-centrino after 2.

We were wondering if this is still an issue on a supported release? Intel R Pentium R M processor 1. If you wanted to set the sampling rate to 1 second you would set it to like in the following example. 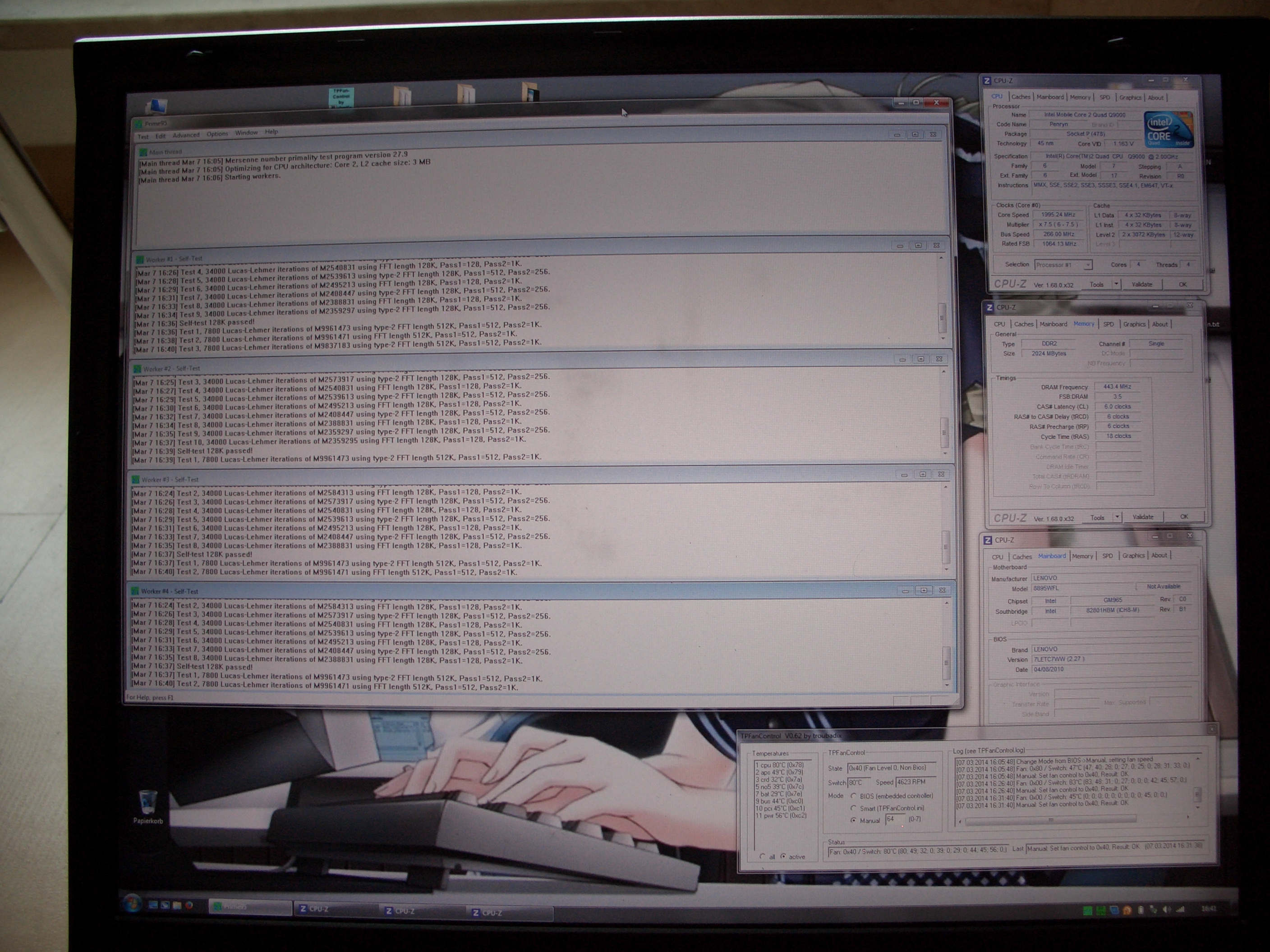